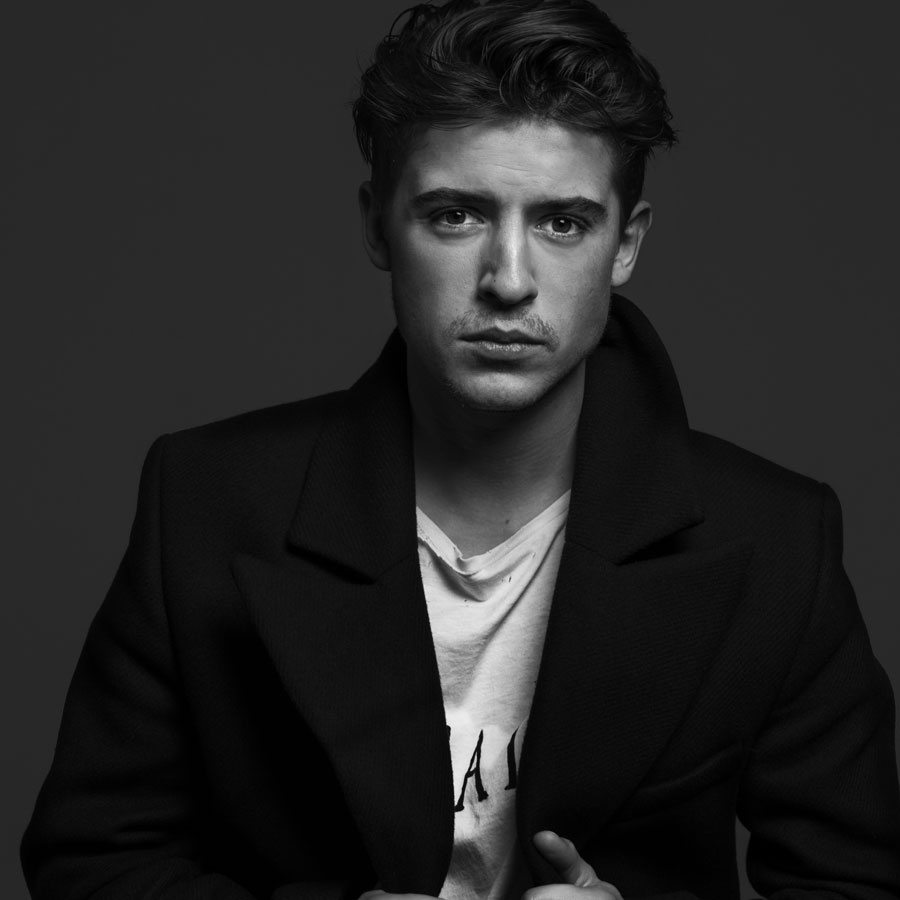 LIL KLEINE - A brash young talent on the rap scene in the Netherlands, Lil Kleine broke out in 2013 with the single "Zo Verdomd Alleen" and scored a platinum hit in 2015 with "Drank & Drugs." With no less than 300 million streams Lil Kleine is by far the most listened-to Dutch artist ever on Spotify! After the two sold-out Lotto Arenas last year, Lil Kleine will be able to anchor himself on our VIBESTR Mainstage on Friday.

Go get your tickets with €10,- free shells before March 20 via www.ostendbeach.be/tickets
Back to news
Menu